Once a Footballer, My Father Can’t Walk Anymore

Walking Bare Foot at Home can be Fatal

Once a Footballer, My Father Can’t Walk Anymore

It is not my story!

It is about my Baba who had always been my hero.

Even now when I see him on bed, immobile and ailing, I still feel he had been a fighter all through his life. On this Father’s Day, I want to tell you how proud I am of him.

Always on the field, kicking the ball, my father was a footballer right from his school days. His took this love for football to another level and choose to be footballer by profession. Devoting all his productive years to his football club at Maidan and his youth to First Division Indian Football.

I have seen the ups and down in his career and the long waits, while he was injured. We all hoped and prayed for him to be up on his feet and on the field. But little did we think that all these injuries will have a cumulative effect on his body and brain. He has developed a severe walking problem and is almost bed-ridden now.

Football is a rough sport. Despite the pads, braces, and supports, injuries are a usual part of the game. The combination of the height of the players, speed, and physical nature of the game makes football injuries quite common.

My father was no exception. He is a tall man with long legs. Right from his school days, through college, he suffered several injuries. Sometimes ignoring such small injuries forces you to give up your dream and makes you helpless at heart.

Muscle and hamstring strains were common. Sudden sharp pain at the back of the thigh while running or performing a high kick. My dad ignored such strains that he used to experience. He had an injured quadriceps muscle at the frontal thigh area as well, which caused him a lot of pain.

Ligament injuries were his regular companion while he was in college. While playing for the club, a direct tackle through his legs caused a severe anterior cruciate ligament injury. It created issues in bending his knees properly. He was out of the field for long and under treatment. But he could not understand that it would have such a long-standing effect.

Numerous ankle sprains, shin splints, cartilage tears kept on causing terrible pain and compelling him to stay off the field for quite some time. But he took help of physiotherapy and treatment and bounced back successfully.

However, the metatarsal stress fracture in his early 30s made him suffer a lot. This fracture had a long-standing effect on my father’s walking. That he is unable to walk now can be related to the early stage metatarsal fracture to some extent.

Leg problems started showing up from the mid-40s and it got worse as Dad hit 50.

He will not be able to walk anymore. Not independently.

This aches his heart so much as ours. But he is a fighter.

He still loves to talk about football with young aspirants in his football academy that he has opened.

Although he is unable to walk!

Although I miss seeing him on the field!

He is and always will be my favorite footballer. He will always be my hero! 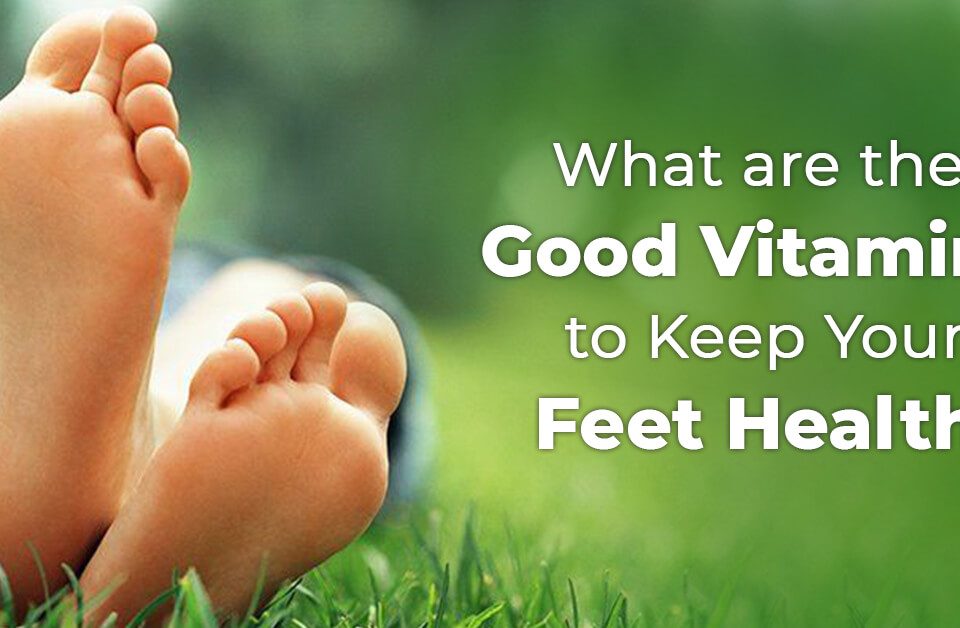 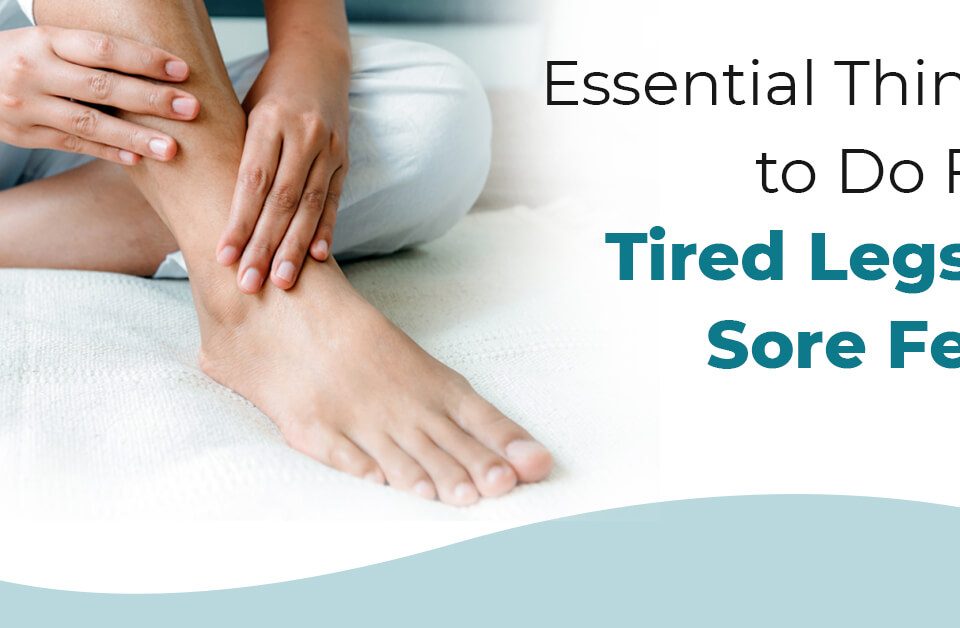 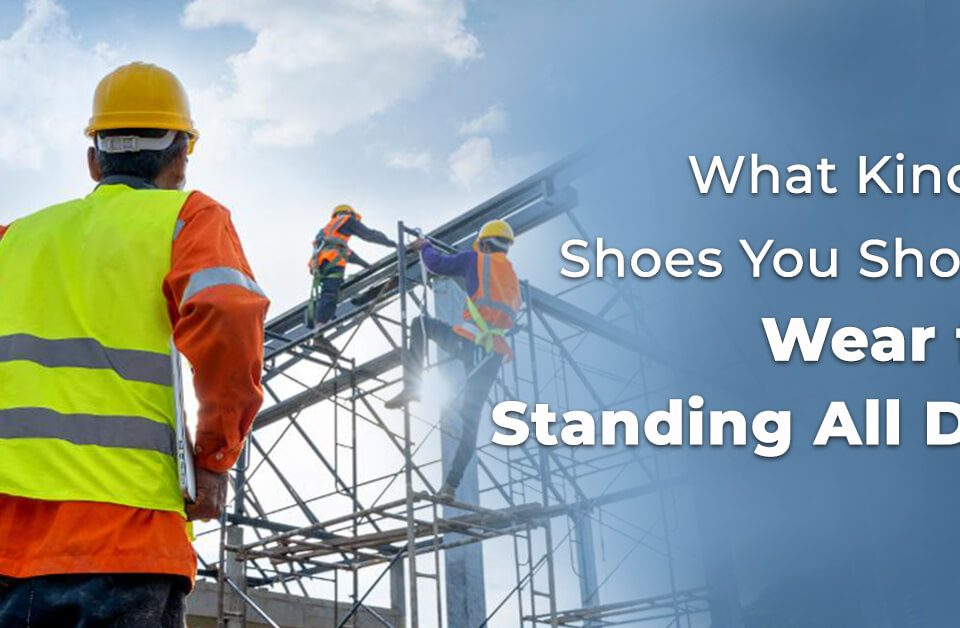